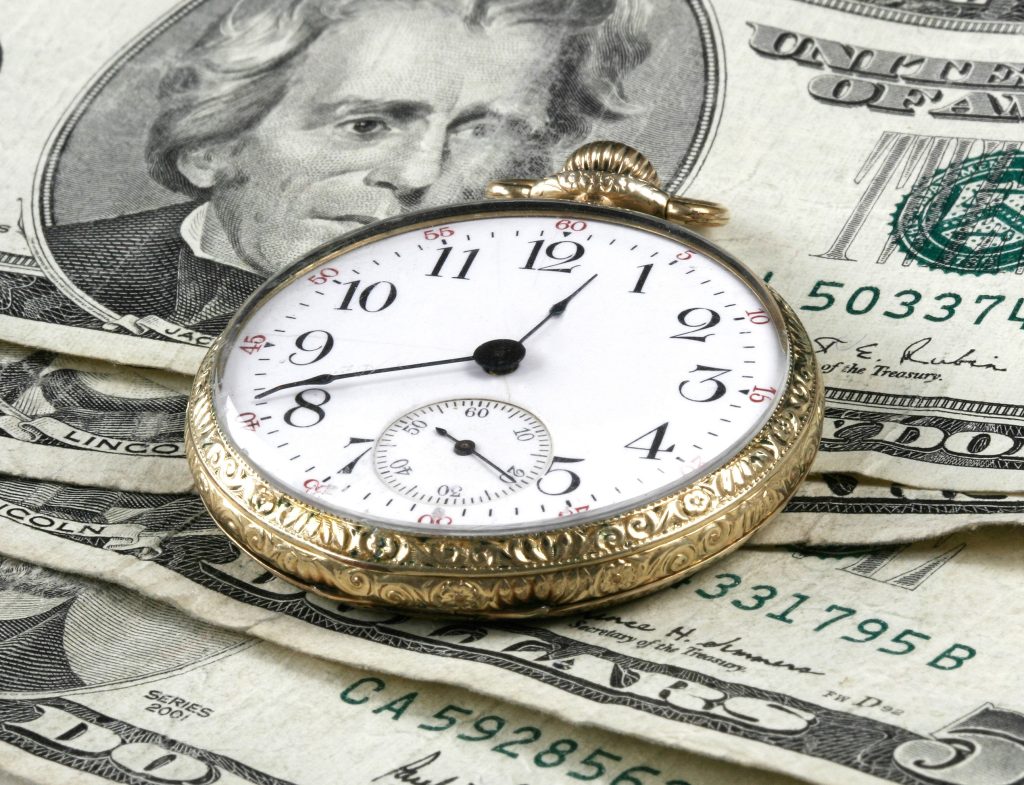 Accounting as a profession has actually been around for thousands of years! Learn more about how this position has expanded and grown throughout time.

Curious on how accounting originated? You may be surprised to hear that accounting has been constantly changing and growing throughout thousands of years! We can find traces of accounting as early as 8000 BC, through Mesopotamian civilizations. The Mesopotamians tracked the trading and distributing of goods, whose methods were later adopted by ancient Egyptians and Babylonians. With a bartering system, it was critical to keep track of the goods and services they would trade, which inevitably led to the recording of sales. The dates and descriptions would be recorded and written down, allowing vendors to go back and recall the exact trades performed.

When cash transactions began to grow in popularity, accounting began to quickly evolve. Previously, accounts had been recorded in “single-entry” style. They were written down in a single column, and listed whether they had been paid, owed, or otherwise. In 1494, an Italian monk by the name of Luca Pacioli published a textbook called “Summa de Arithmetica, Geometrica, Proportioni et Proportionalita” that changed the future of accounting forever. He proposed a double entry system, allowing a business owner to see how much they were profiting, by charting their expenses and profits.

Accounting as a Profession

Accounting continued to spread throughout the years, at first as a small profession required by business owners who closely monitored the accountants and their expenses. In 1887 however, the first accounting organization was established in New York, allowing accounting to be a full-time profession. This gave accountants the opportunity to begin expanding their business, working for multiple clients instead of just one, like in the past.

The rise of corporations and the Continental Railroad were among some of the largest factors leading to the take-off of accounting. As businesses began to expand rapidly, it became more and more difficult for companies to monitor their expenses, hiring another to record their costs and balances. Corporations also began to publish their finances through balance sheets, also known as cash flow statements. These allowed for proof of a company’s money-making abilities.

Accounting took yet another huge leap with the invention of computer technology. In 1978, VisiCalc, an online spreadsheet program, allowed accountants to digitally enter and record transactions. In 1983, this model was updated, and eventually surpassed by Windows Microsoft Excel in 1985. These online programs made it possible to access your records easier, reconcile accounts, and manage cash flow. QuickBooks entered the scene around 1998, advertising itself to small business owners. Within a few years, it became the most popular accounting program, thanks to its high security and easy navigation.

Throughout the years, we have witnessed the growth of this quickly expanding profession. Even today, the future of accounting is everchanging. Online apps and banking make it easier than ever for business owners to chart their company’s finances, and even their own personal expenses. The invention of cloud-based accounting has also been helpful in allowing companies to access their data wherever they go. Although some still prefer the traditional pen and paper approach, accounting is quickly becoming easier to understand and monitor, allowing you to view your finances even while away from the office.

We can only continue to dream of how accounting will change in the years to come. But given its progress and success as a profession, the future of business owners and their accounts is looking bright! For questions about hiring a QuickBooks accountant, contact All About Businesses today. We can’t wait to help you understand your finances. 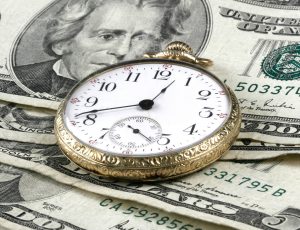 How Accounting Has Changed Over Time 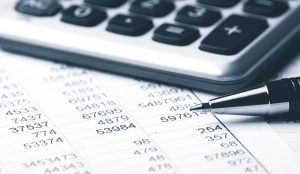 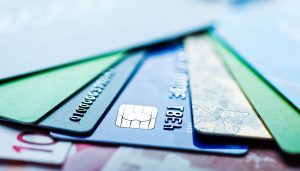 The Differences Between ACH, Debit, & Credit 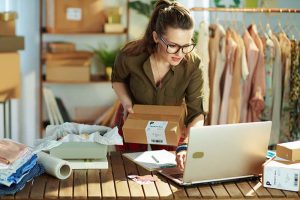 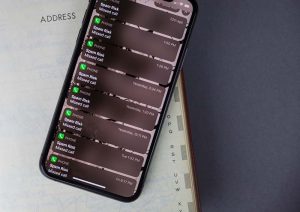 5 Ways to Protect Yourself from Financial Scammers

How Accounting Has Changed Over Time

The Differences Between ACH, Debit, & Credit

*Free consultation with the exception of tax services